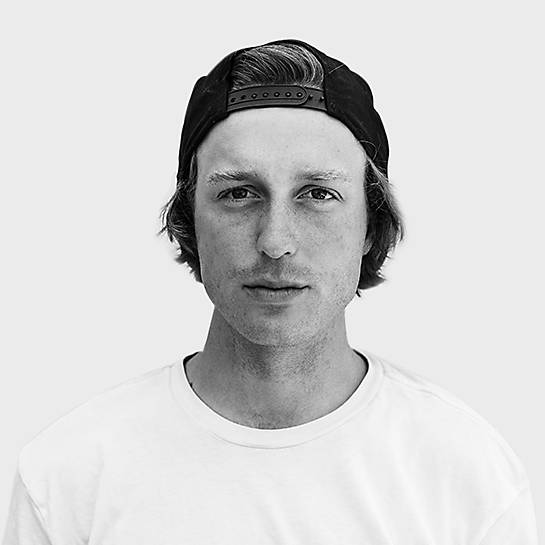 Brett Rheeder is known for his wild air-grabbing skills and has been labeled ‘Freeride Royalty’ by Dirt Magazine. Born in 1993, this Mount Albert, Ontario native is the Michael Jordan of the Freeride industry.

His hard work and dedication to his craft does not go unnoticed. His precision on every run shows how much focus he puts into preparing. From urban mountain biking to gnarly jumps in the country, his web videos are some of the most viewed for Fox. The crowd vibe when Rheeder’s name is called to start his Red Bull Joyride sesh is remarkable. In 2018, he achieved the ultimate goal by winning the World Slopestyle Championship as well as Red Bull Rampage.

Read More
Interview Questions
Where is your favorite place to ride? Post Office Jumps (when they were around) and Coast Gravity Park If you weren't a Pro Rider, what would you be doing? I think I'd be a filmmaker, helicopter pilot or a home builder Who are some of your favorite bands? Metric, Led Zeppelin, Kendrick Lamar What do you like most about riding for Fox? The support we get from Fox is the best. Whenever we need new riding equipment or cloths, we have the options of picking out the sickest stuff. If I weren't riding for Fox, I would still be wearing the product. What motivates you to ride MTB? I grew up stoked on watching mountain bike videos, riding with friends and practicing new tricks. Ultimately I've always had a goal of being better than myself so that I always progress. So to answer this question, being at the top of my game is what keeps me motivated As a Pro, what is your most proud MTB moment? My proudest moment in MTB was the time I won X-Games Munich. For me this wasn't just a win, it was the only time "MTB" was an event in X-Games, and it was the first time I had proved to myself that I had the skill to be the best athlete no matter who I compete against
Read More
RHEEDER'S GEAR

PODIUM PARTY AT CRANKWORX WHISTLER
The fourth and final stop of the Crankworx World Tour made its return to the epicenter of mountain bike culture, Whistler Mountain Bike Park…
Read More
Career Highlights
2015 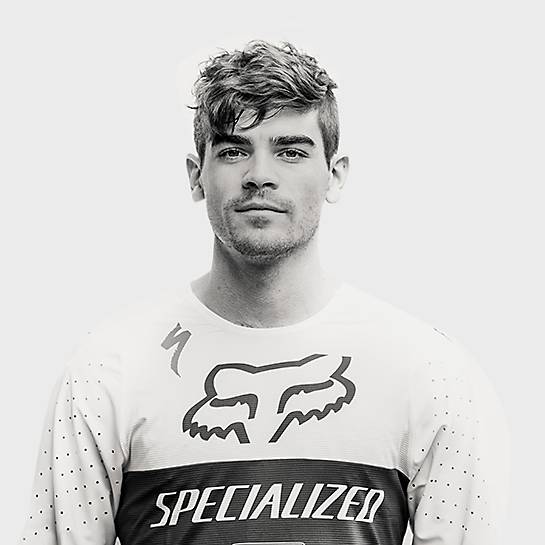 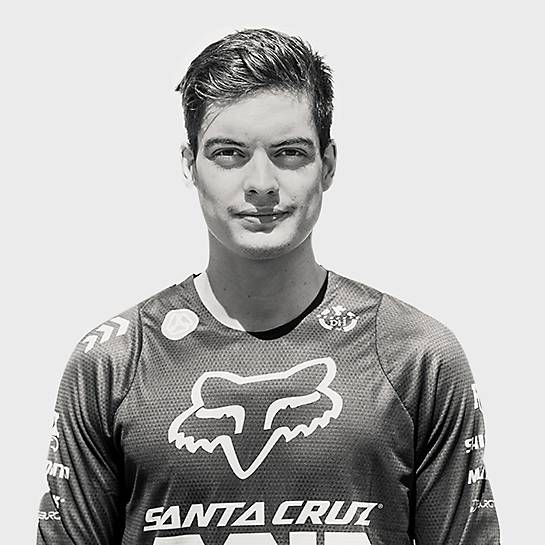 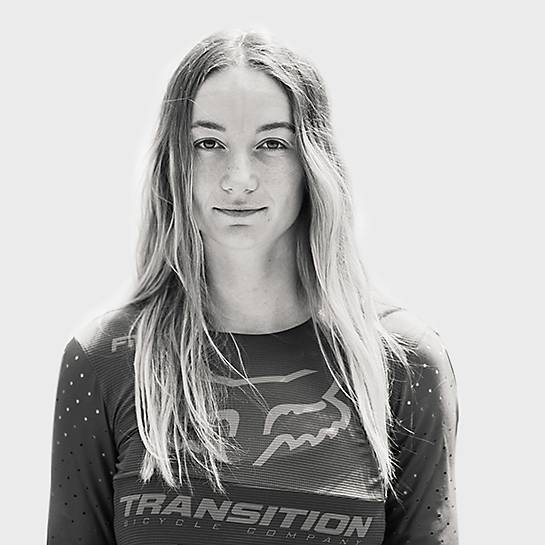 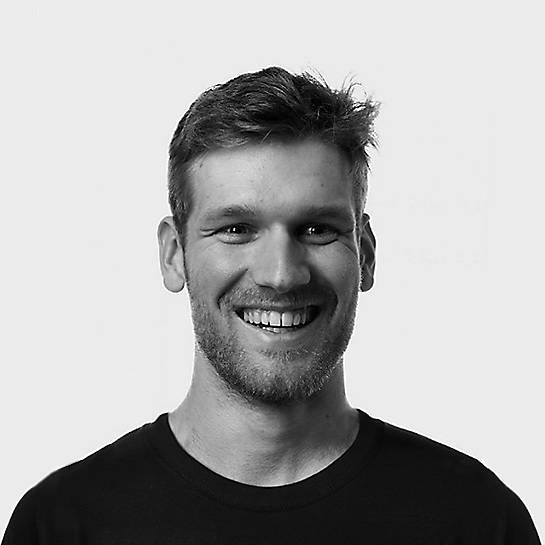 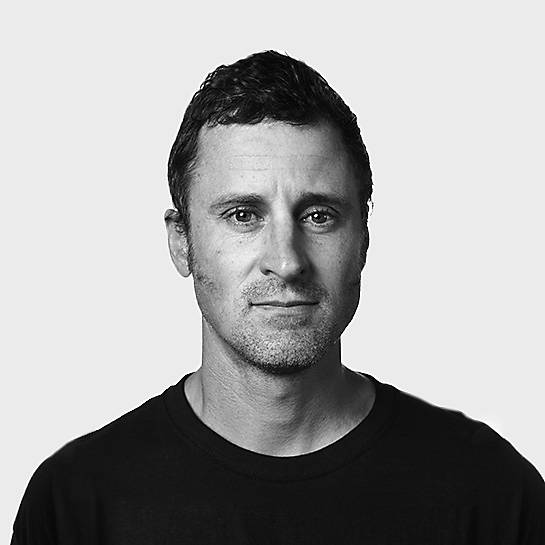 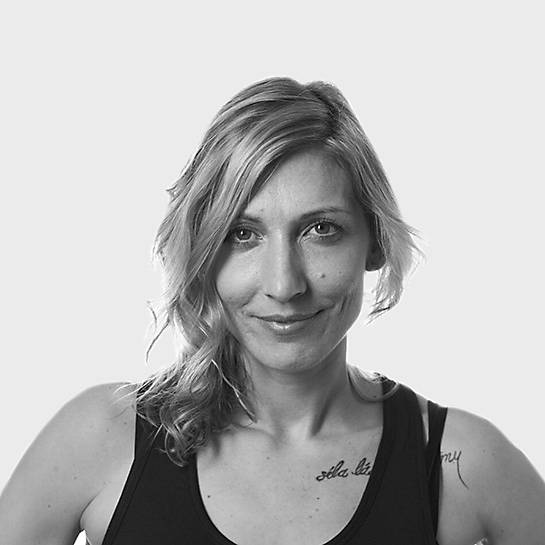 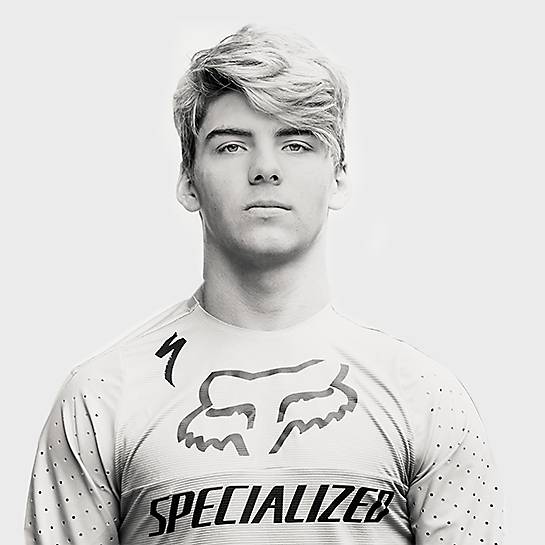 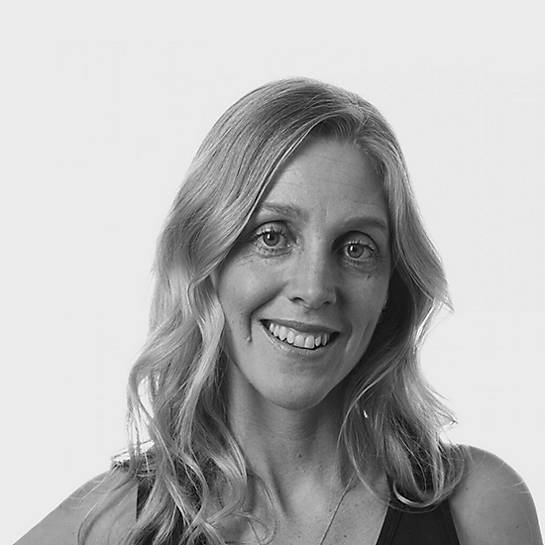 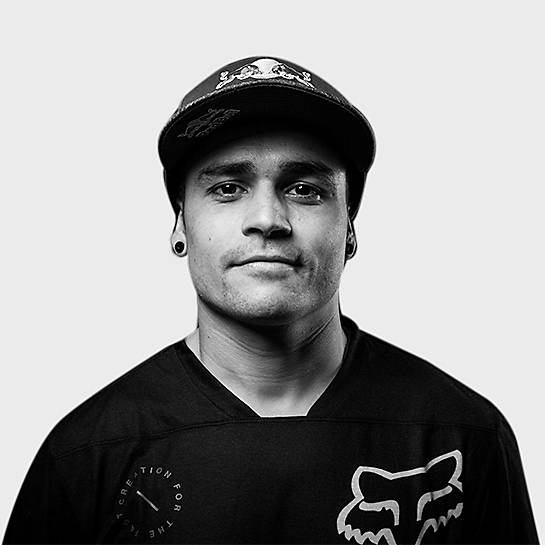 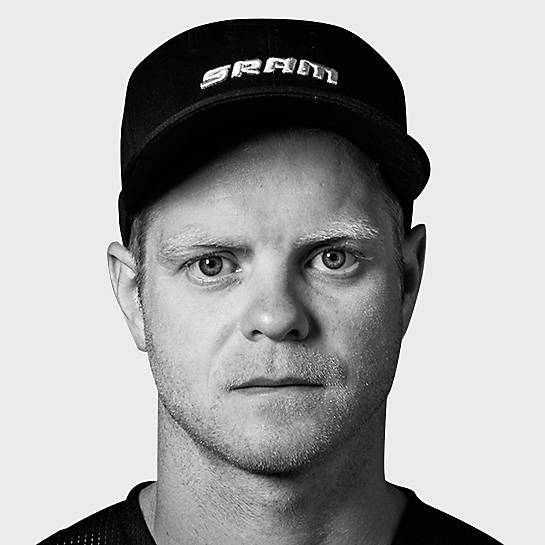 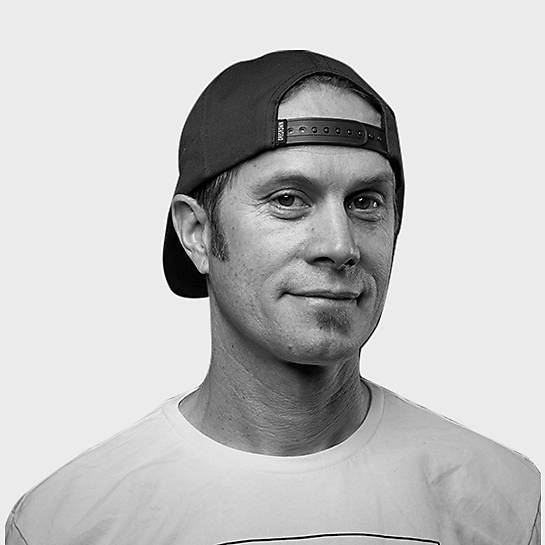 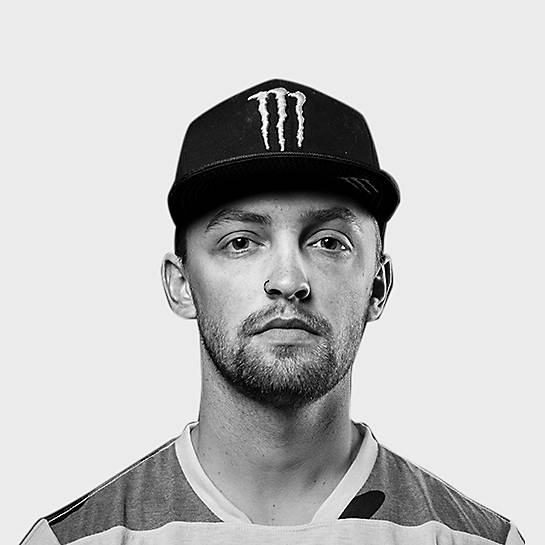