MADE FOR YOUR RIDE | KAOS SEAGRAVE

MADE FOR YOUR RIDE | KAOS SEAGRAVE

Durability, versatility or mobility? Kaos Seagrave spends as much time building trails in the Welsh countryside as he does shredding them. For digging and riding, he mixed the Ranger and Defend gear to give him the protection and style he needs. Add in the versatility of the all-new Dropframe Helmet, and you have a kit made for his ride. Like Kaos, you can use our kit builder to create your own custom look. 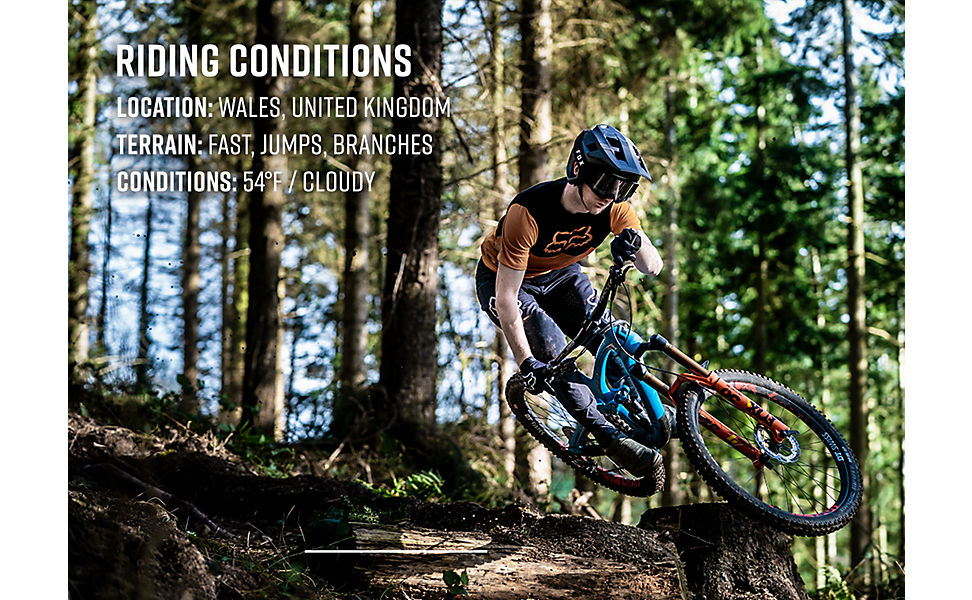 “Looking good is always a big part of my riding, and this kit gives me the chance to look good and feel comfortable when I’m out shredding"

To create a kit of your own, use our MTB kit builder tool. With three benefit-driven mountain bike collections, the kit you imagine can be as diverse as the terrain you ride in.

CREATE YOUR OWN KIT