The Fox US OPEN of Mountain Biking (US OPEN) has announced the 2021 race festival will be held at Snow Summit Resort in Big Bear Lake, CA on September 23-26. The event moved to California in 2019 with significant fanfare, and despite postponing the 2020 event due to the global pandemic, the US OPEN team looks to reignite the infamous brand of open class racing and good times this Fall.

“EXCITED TO GET BACK TO RACING”

“We’re picking up where we left off in 2019, continuing with the momentum and gearing up to throw one hell of an MTB party.” “We’re intimately aware of the challenges that may still be present with physical events and will remain positioned to make any necessary adjustments for the safety of our fans and athletes. Overall, we’re just really excited to get back to racing and riding at Summit Bike Park!”

— Clay Harper, Co-founder and Event Director of the US OPEN.

The iconic US OPEN Downhill race remains true to its heritage as an open class event that gives up-and-coming racers the chance to step-up and compete against the pros. The Summit Bike Park team will continue to dial in the downhill track that was built for the US OPEN in 2019 and the race will once again be the final stop of the US Downhill National Series. As always, Open / Pro classes will compete for cash prizes and the amateur classes will be chasing prizes and bragging rights. Now in its fourth year, younger racers will have their shot in the Next Gen Youth Downhill event. USO Next Gen Racing offers age categories for intermediate and expert racers under 15 years old, providing kids with a real racing opportunity on a dedicated track.

“The Fox US Open was such a cool event in 2019. The downhill track at Summit Bike Park was amazing and having a chill weekend in California after such a big race season was perfect. I’m going back for more good times this year!”

The 2021 US OPEN will again feature Dual Slalom and Enduro racing. Drawing upon the rich Dual Slalom racing history of the early NORBA Nationals in Big Bear Lake, event organizers reintroduced the category to the lineup in 2019 and the response was electric from fans and racers alike. The 2019 Enduro drew the highest racer participation of the weekend and is an inviting race for all skill levels. Also, back by popular demand will be the Best Whip contest, taking place right in the center of the Summit Bike Park base area – setting the stage for the best show of the weekend.

“ONE OF THE BEST EVENTS OF THE YEAR”

“The US Open is easily one of the best events of the year! The organizers give the riders what they want; good courses, world-class competition, and one of the biggest prize purses in mountain biking. I have been to the USO several times, east coast and west, and no matter the venue, the vibe is always fun. Talent runs deep for a chance to win such big money in a single race run, so I’d better get back to practicing. See ya there!”

Beyond the competition, the US OPEN has long attracted race fans, freeriders and families. The vibe is relaxed, and Summit Bike Park remains open for non-racers, too. Big Bear Lake is situated approximately 100 miles from Los Angeles and surrounded by the San Bernardino National Forest. As an outdoor adventure destination with plenty of lodging options, it’s a great place to gather the mountain bike community. And a bonus, this mountain town boasts over 300 days of sunshine annually. The US OPEN partnered with Visit Big Bear in 2019 and the agency continues to provide key support in 2021. 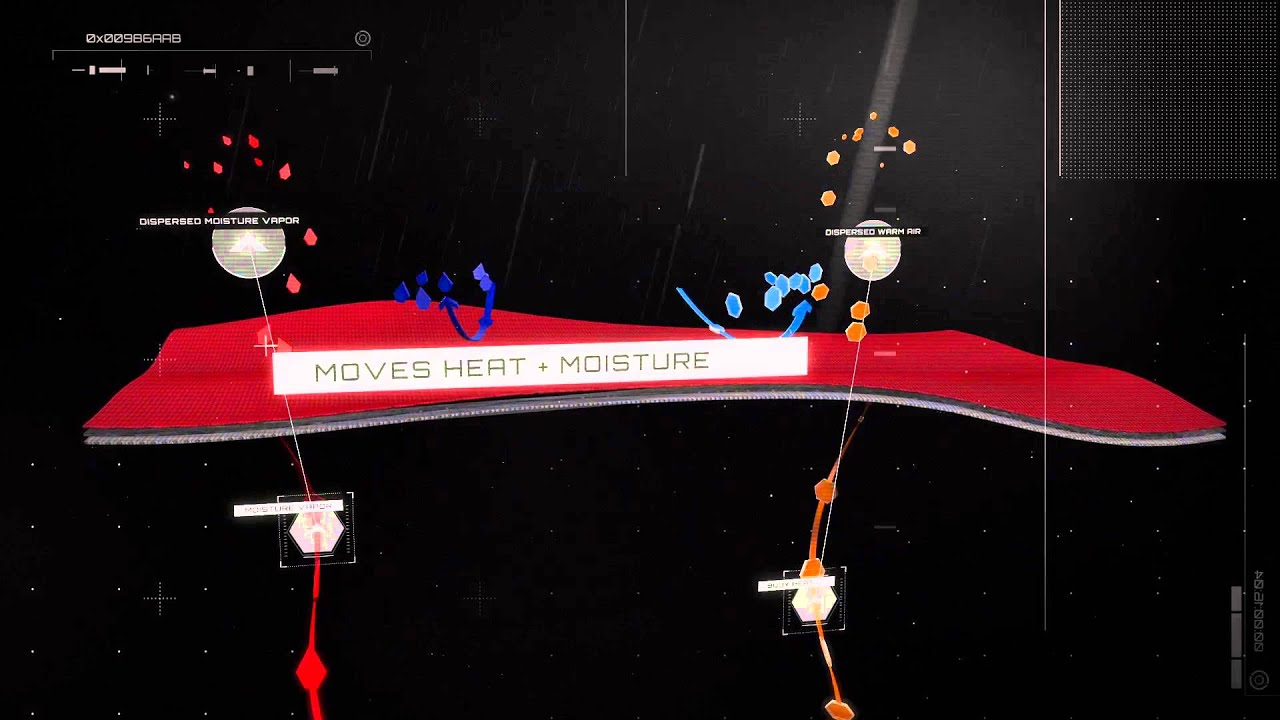 FOX X POLARTEC® - NEOSHELL
Fox Racing and Polartec have partnered to improve your riding in every season and weather condition.
Read More