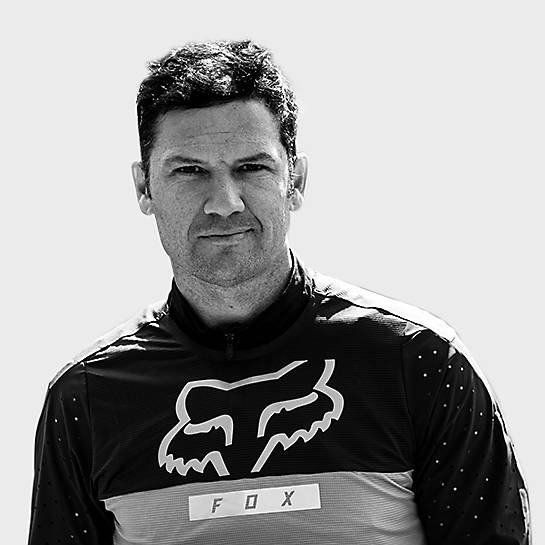 Known as one of the grittiest and most driven riders to ever grace the SX/MX scene, Australian born Chad Reed is truly one of the most decorated riders in the history of our sport. From risking it all and moving to Europe to chase MXGP glory at a young age, challenging the GOAT Ricky Carmichael at the peak of his career and investing in himself and doing things HIS way with his own team effort in TwoTwo Motorsports, Reed has done it all.

In 2001, Reed left his native Australia and punched his ticket to Europe to contest the FIM 250cc MX World Championship. He became the first Australian to ever win an MXGP that year and would eventually finish up his rookie MXGP Championship campaign in 2nd Place. Later that same year he made his first splash into the US based media when he battled the King of Supercross and his childhood hero Jeremy McGrath at the Paris-Bercy Supercross. Starting in 2002, Reed came to the US full-time and won his first SX title that year in the 125cc East Coast Supercross Series. The next year Reed made the quick jump to the premier 250cc class and battled Ricky Carmichael throughout an amazing season, ending it just 7 points shy of the title behind RC.

Reed captured the 250cc SX title the very next year, winning 10 out of 17 rounds of the series. Reed stayed competitive over the next few seasons and formed his own private team alongside Yamaha in 2007, dubbed L&M Racing. Reed began to carve out his reputation in the industry and became known for doing things his way or not at all. In 2009 Reed joined Factory Suzuki and he returned to MX racing after a two-year hiatus. He wrapped the AMA Motocross Championship at Round 10 of the series, earning the first outdoor title of his career.

After a tough and injury riddled year with Factory Kawasaki in 2010, Reed returned with a vengeance in 2011 with his own private team, aptly named TwoTwo Motorsports. Reed battled for the SX championship that year and ended up 2nd Overall by just 4 points on the season. Over the next few years Reed truly took on the People’s Champion role among SX & MX fans, battling for and earning multiple wins but also suffering some serious injuries that kept him out of overall title contention.

At the end of 2015 after shutting down his TwoTwo Motorsports effort for good, Reed reunited with Factory Yamaha, the brand with whom he started his career with in the US back in 2002. With multiple podium finishes in 2016, Reed enters 2017 feeling rejuvenated and ready to chase after more wins in the coming years.

Where is your favorite place to ride? At the TwoTwo Compound in Florida. Riding at my practice track with my kids

How did you start riding MX? My cousin Craig Anderson started riding dirt bikes and I looked up to him so my parents bought me a 50 to ride with him and I was hooked forever.

Who was your favorite rider growing up? Jeremy McGrath

What are your hobbies outside of Moto? Golf, Famly, Cycling, being on the lake with Family

A2 Race Recap
This past weekend, the 2019 Supercross series made its way back to Anaheim stadium for the 3rd round of the season. A2 would be the first ro…
Read More 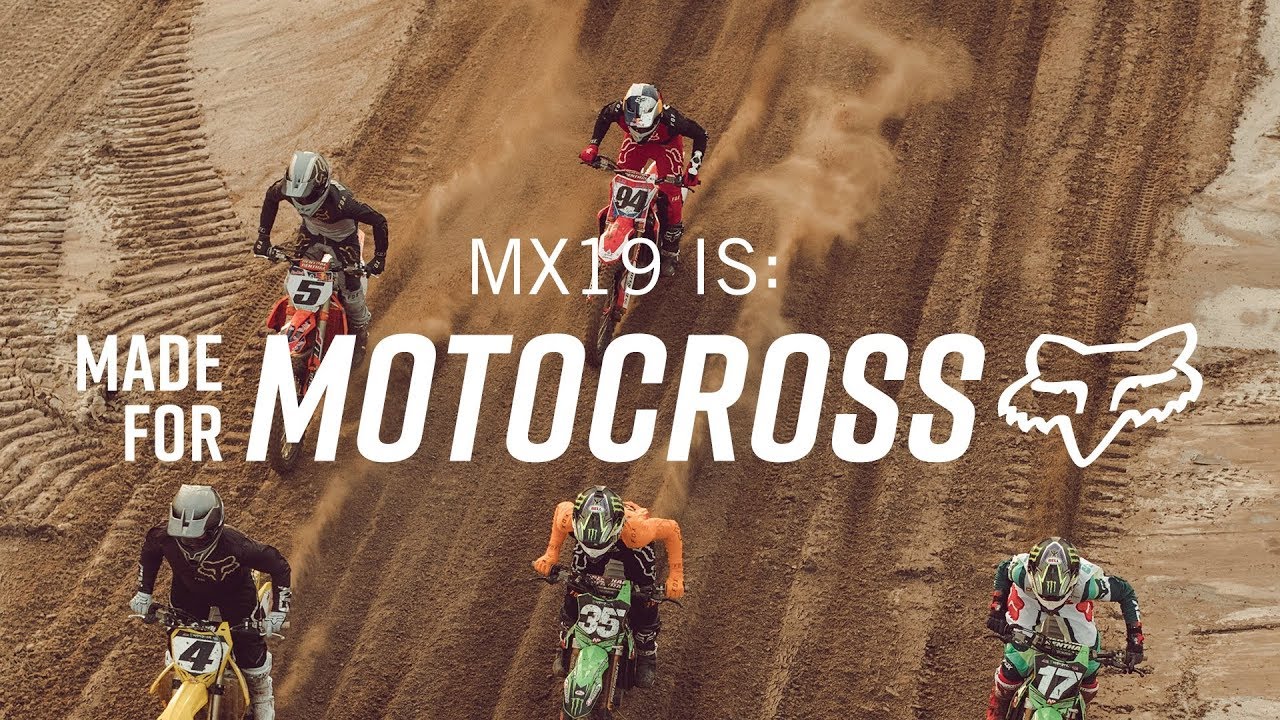 FOX MX19 LAUNCH
The passion for two wheels starts at an early age and really never goes away. At Fox, that passion drives us to create great products to giv…
Read More

AMA Athlete of the Year 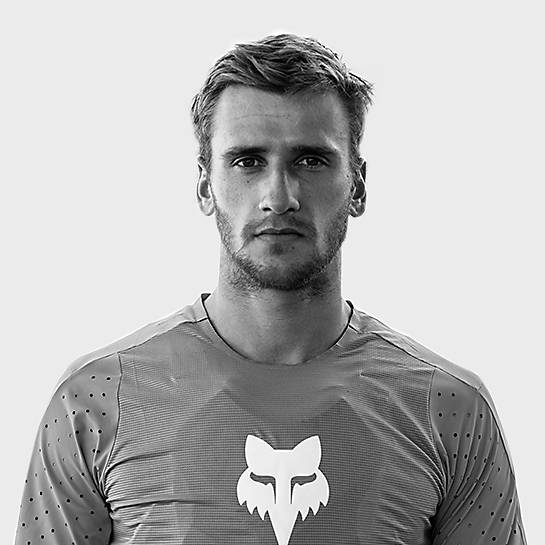 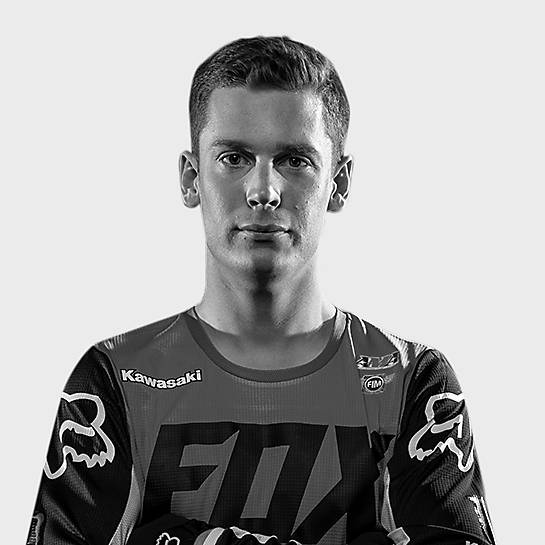 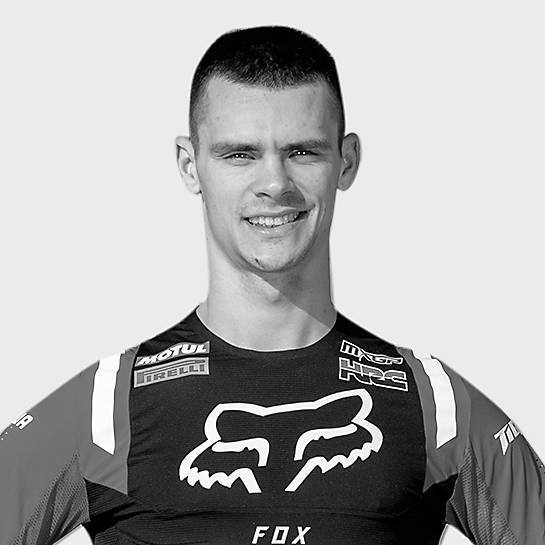 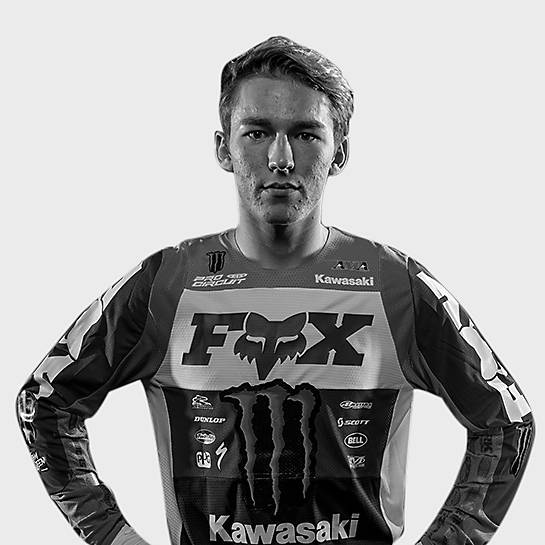 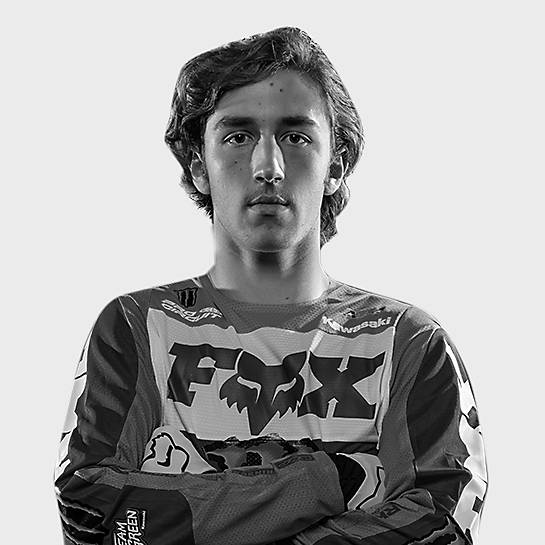 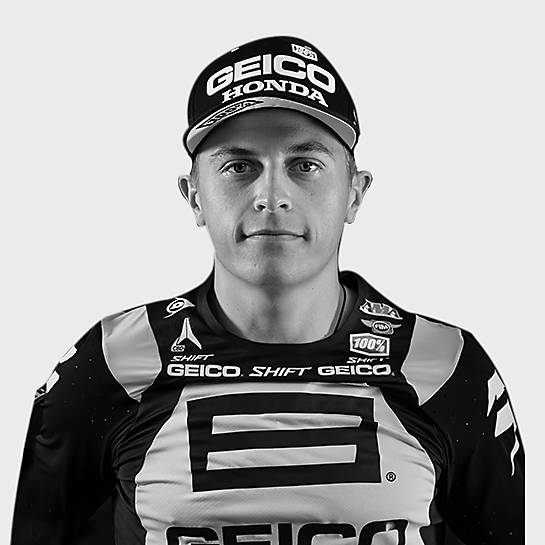 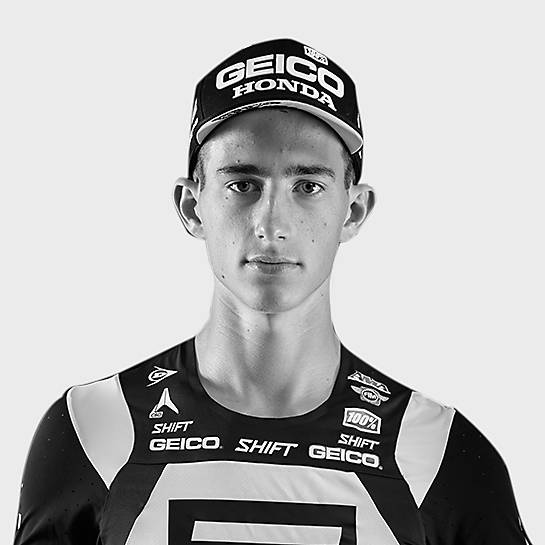 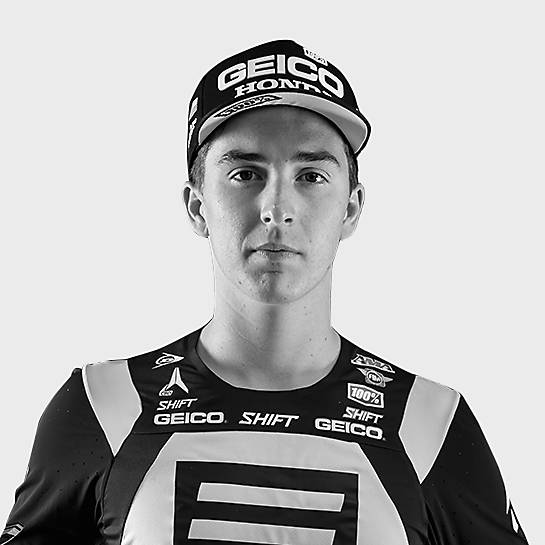 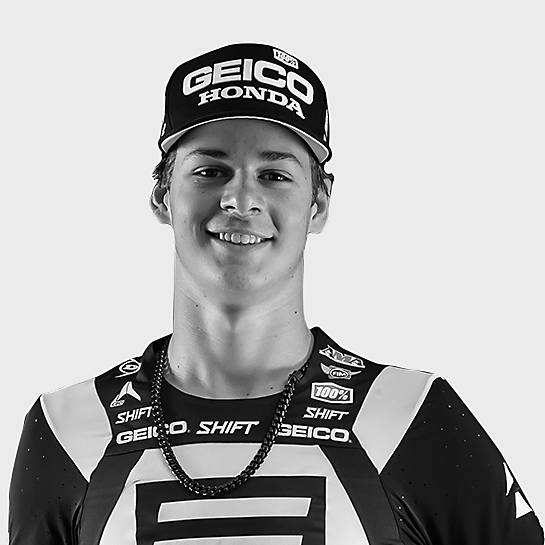 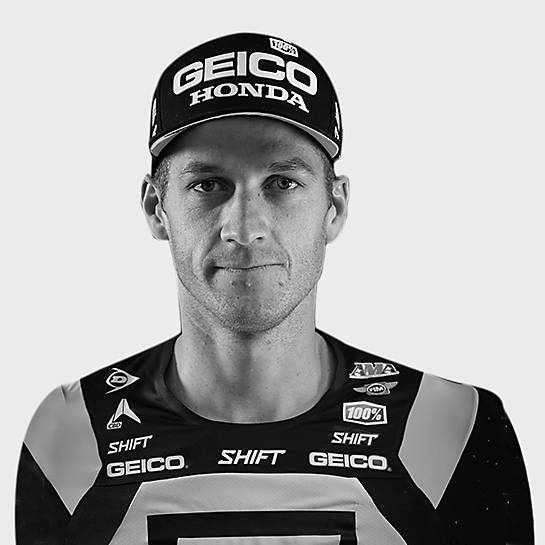 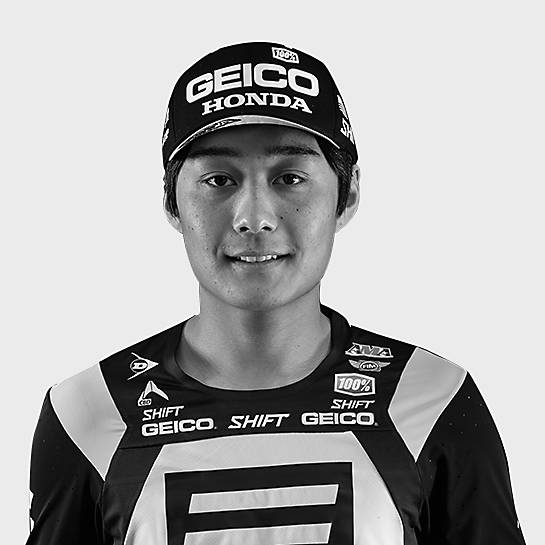 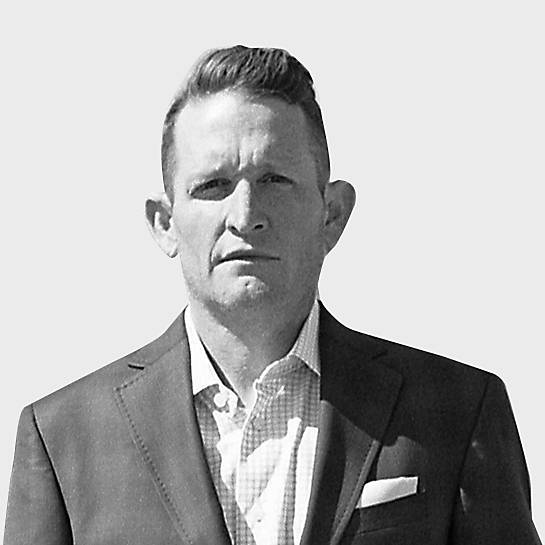 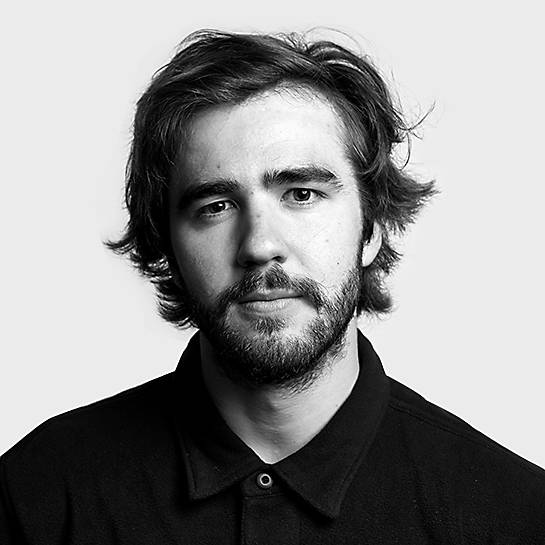 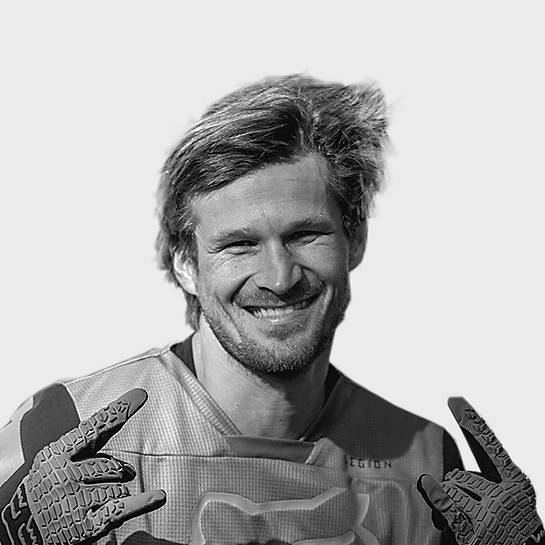 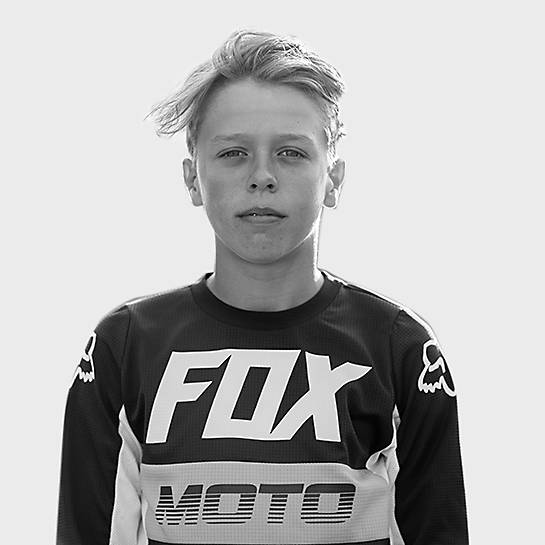 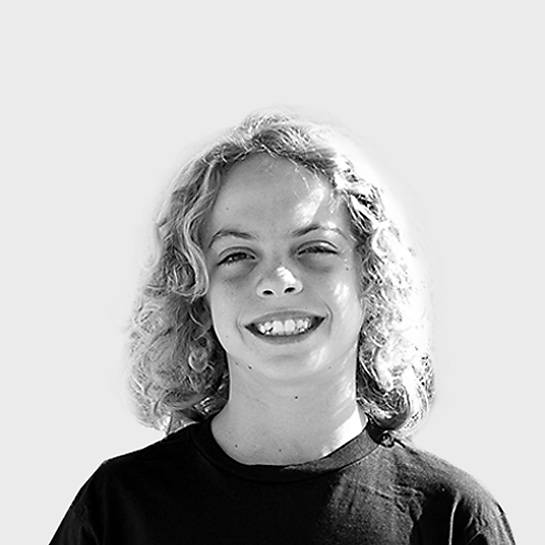 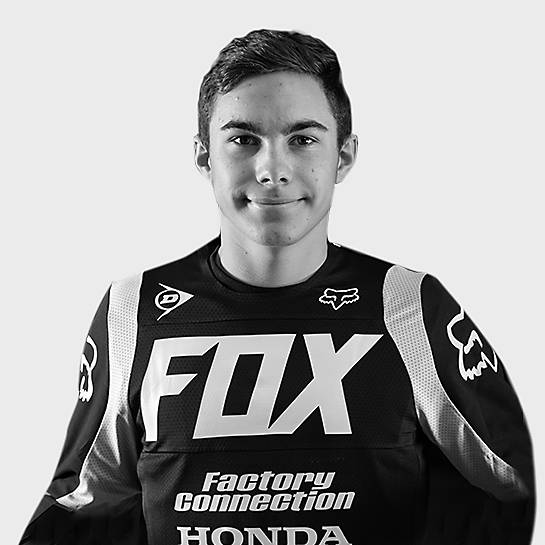 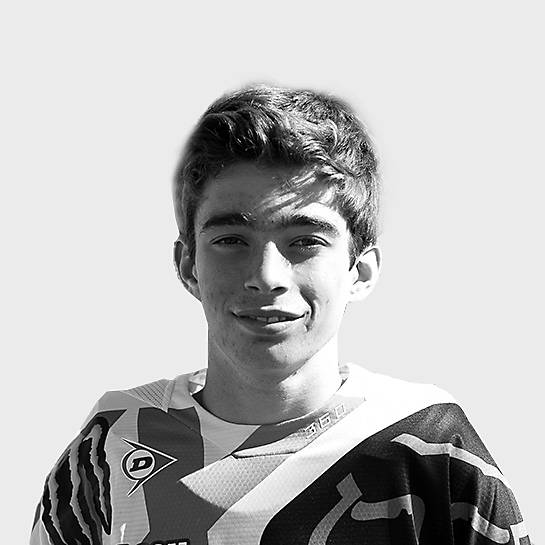 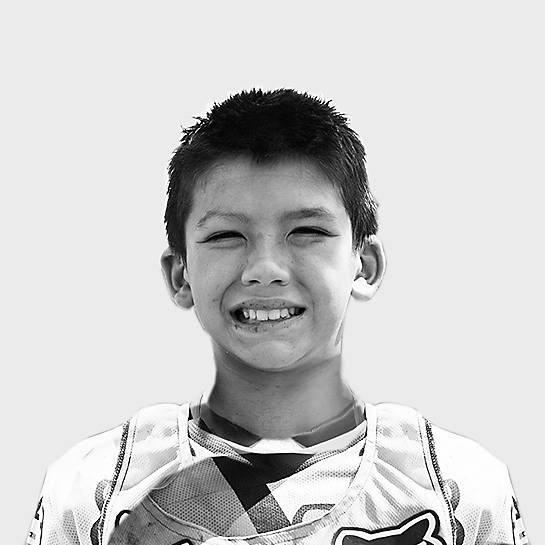